Ethiopia, the nation mentioned in the Bible and the second largest Christian kingdom in the world, is proud of its multi-millennial heritage and authentic, time-honoured traditions.

From the Simien Mountains, one of the few snow-covered places in Africa, to the almost unreachable cave churches and the unforgiving Danakil Desert, Ethiopia is full of mysteries and unknown places. It is these features and secrets that have allowed this country of 111 million people to preserve its authenticity and unique church.

Ethiopia is the home of the Tewahedo Church, which was long linked to the Coptic Church. Now fully independent, it remembers its exceptional heritage: descended from King Solomon and the Queen of Sheba, Jesus in the Gospels met an Ethiopian, Syrian saints came to build the first monasteries in Africa and the kingdom of Aksum was converted as early as 330.

A true testimony and guardian of primitive Christianity, Ethiopia, with 50% of its population Christian, remains the first Christian country in the East by virtue of its history and the biblical tradition!

However, the country is experiencing poverty and war. Long dominated by communist factions, the country has recently reopened its wounds with the outbreak of civil war between northern Tigrayans and government forces.

In the midst of the chaos of the displaced, the numerous exactions and the destruction, SOS Chrétiens d’Orient has decided to intensify its missions in Ethiopia in close collaboration with the ecclesiastical authorities present there.

As early as January 2019, the first projects were decided upon, notably in the capital Addis Ababa and in the north of the country.

Support for religious communities and their pastoral and social activities towards the most deprived, educational projects in schools and colleges, care in dispensaries, especially for the blind and disabled, financing of training courses, construction of chapels, churches, schools or dispensaries… there are many projects awaiting the association’s volunteers!

From the capital to Lake Bhardar, from the diocese of Robé to the iconoclastic city of Shashamene, our projects cover the whole country and support the poorest but also the Christians who may be persecuted or abandoned in the highlands of the country.

In addition, with the civil war, a crisis of displaced people and famine has increased the demands and needs of the population and of Ethiopian Christians. Hundreds of thousands of displaced people are still waiting for help that is not forthcoming, such as blankets, mattresses, tents, basic necessities and heating.

So, with your help, the people in charge are making sure that all these projects are put in place, especially the emergency projects in the country of Lalibela, the “Black Jerusalem”.

The regular donations for a population that is exsanguinated and undermined by an intractable war, as well as the success of the long-term projects that we are carrying out, will allow us to offer, at our level, a future to the Ethiopians, who are more and more tempted to leave for more stable or richer countries, abandoning their “old and dear” country in the process. 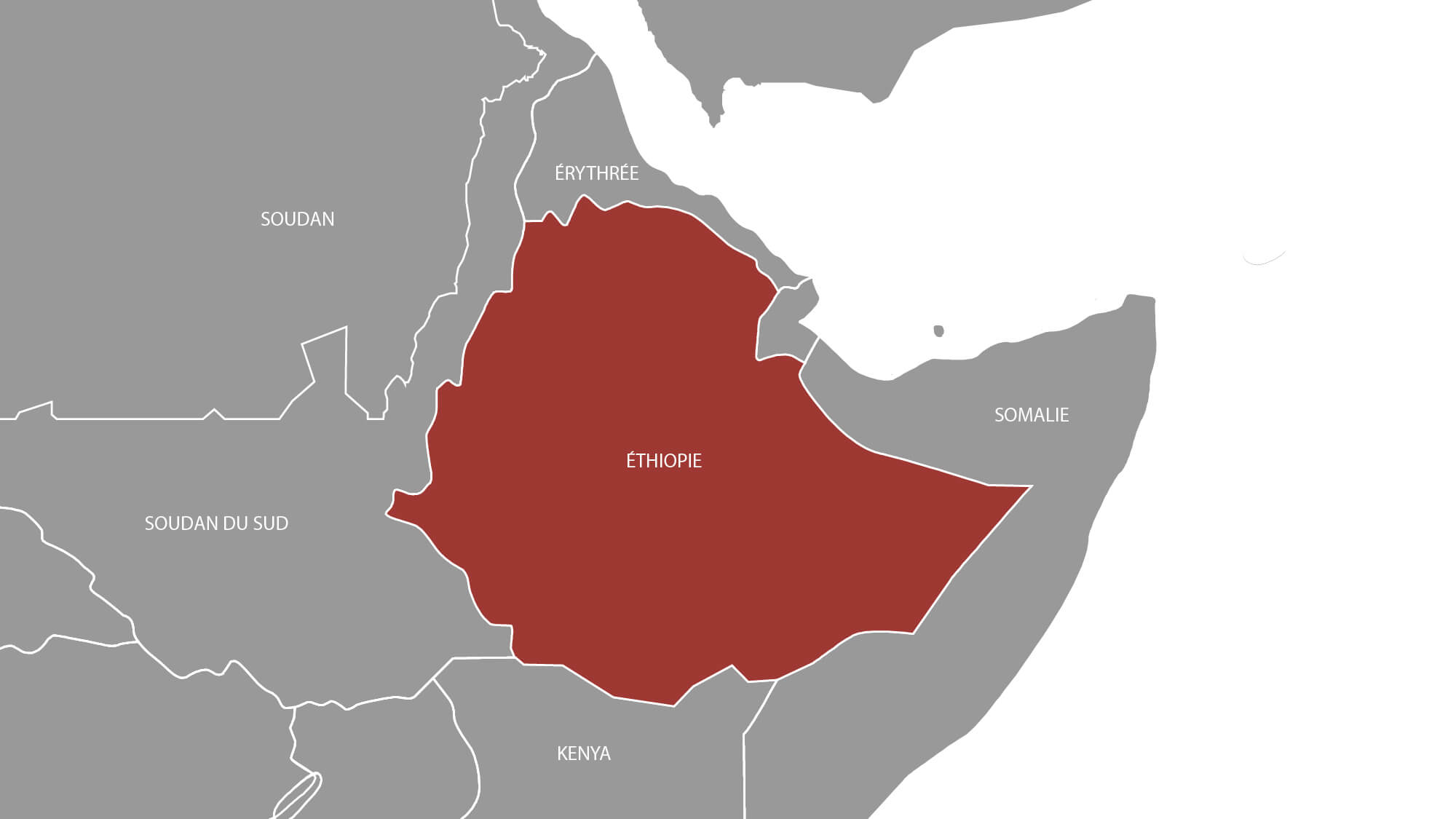 KEY FIGURES OF THE MISSION

80
seminarians trained at the seminary in Adigrat 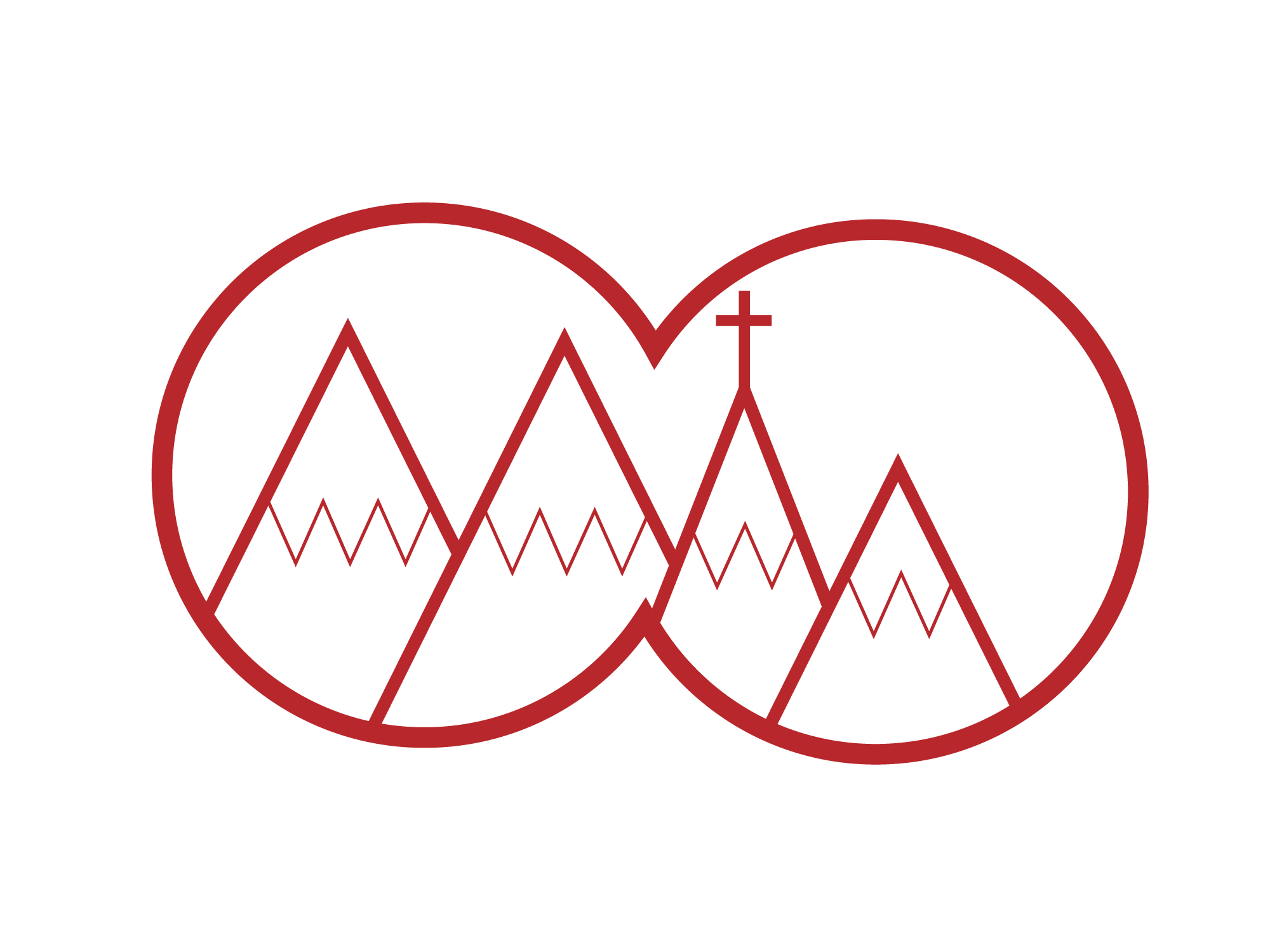 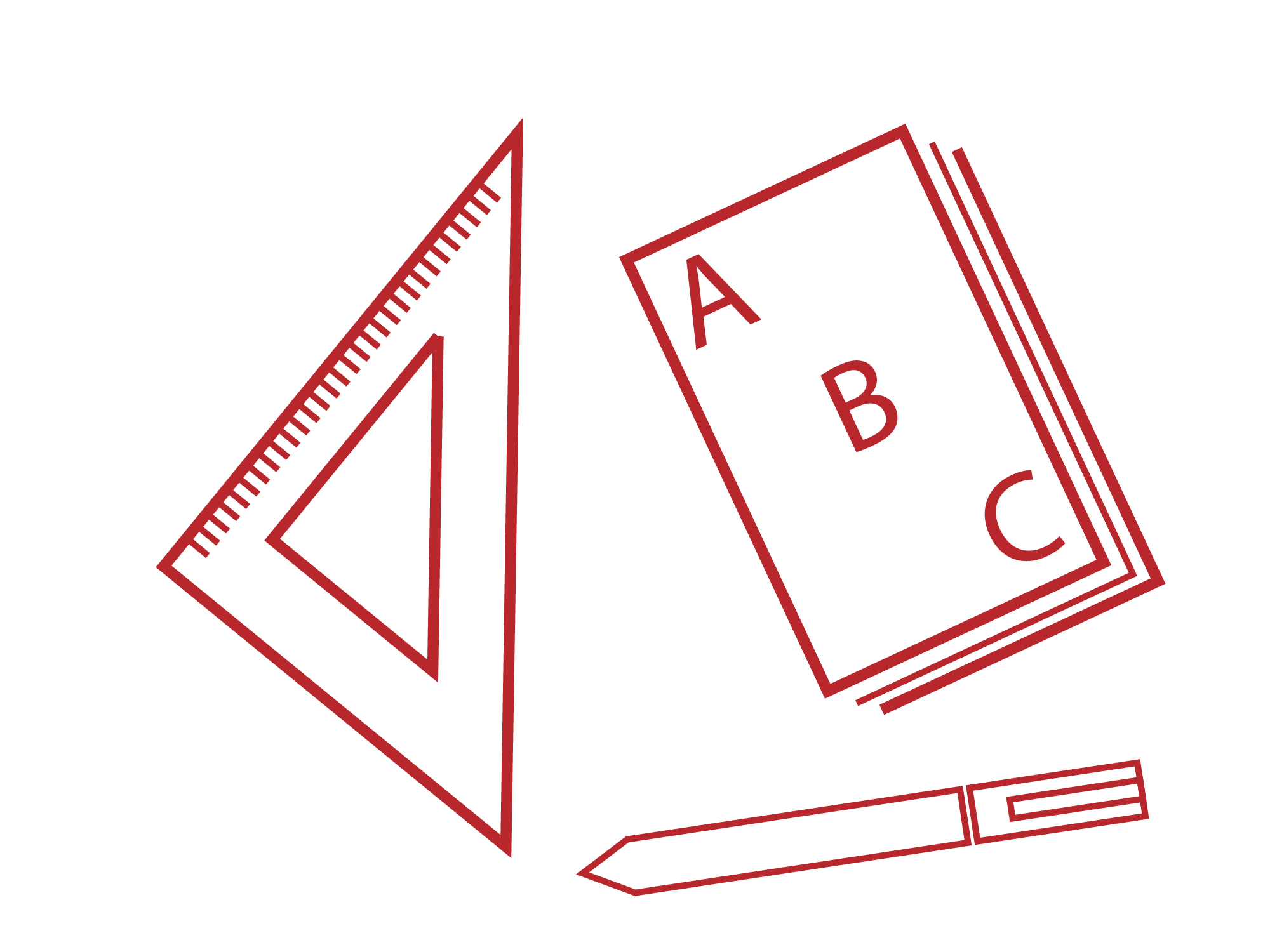 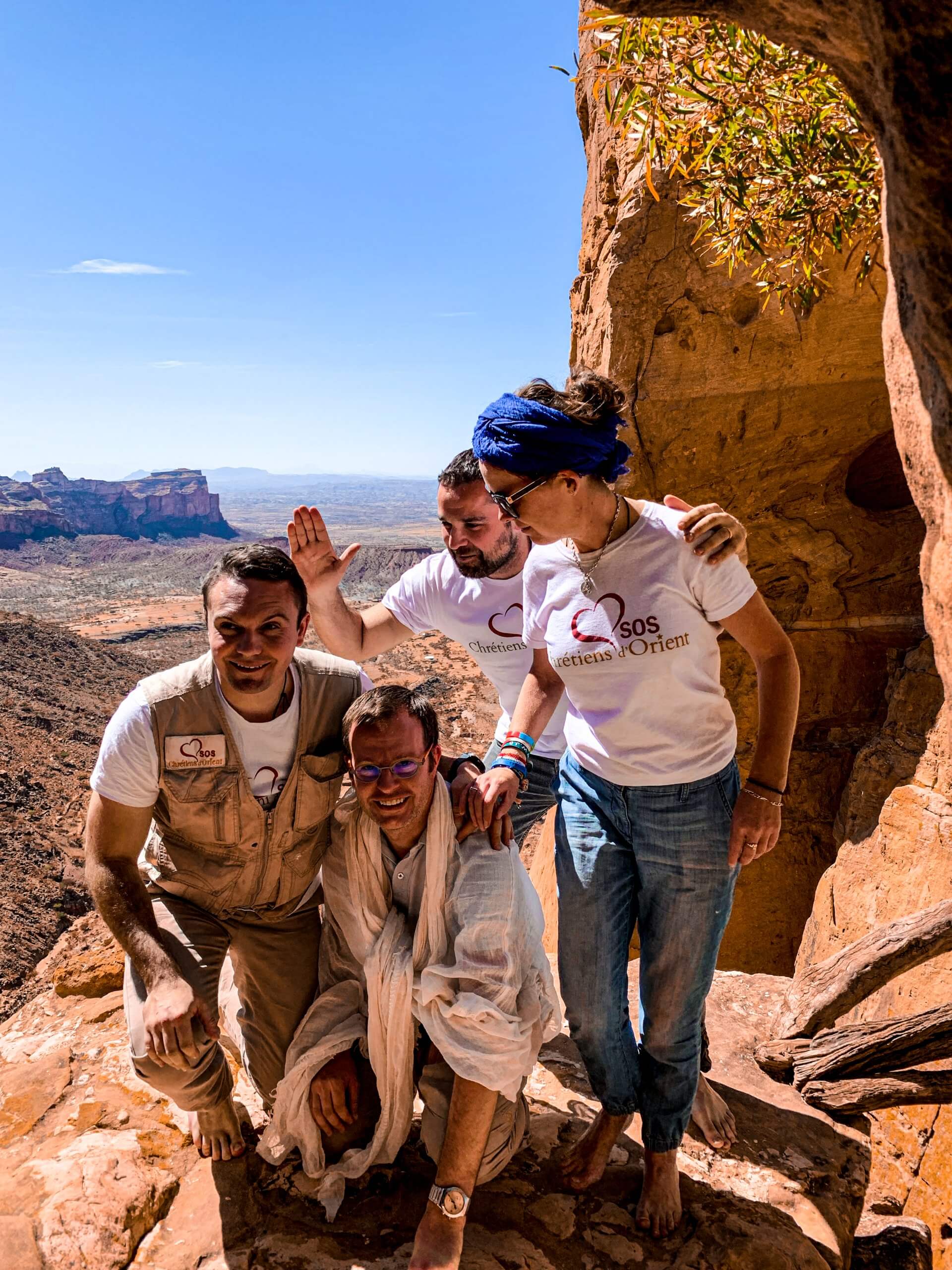 03/2021
Inauguration of the Latin Chapel of St. John in Addis Ababa 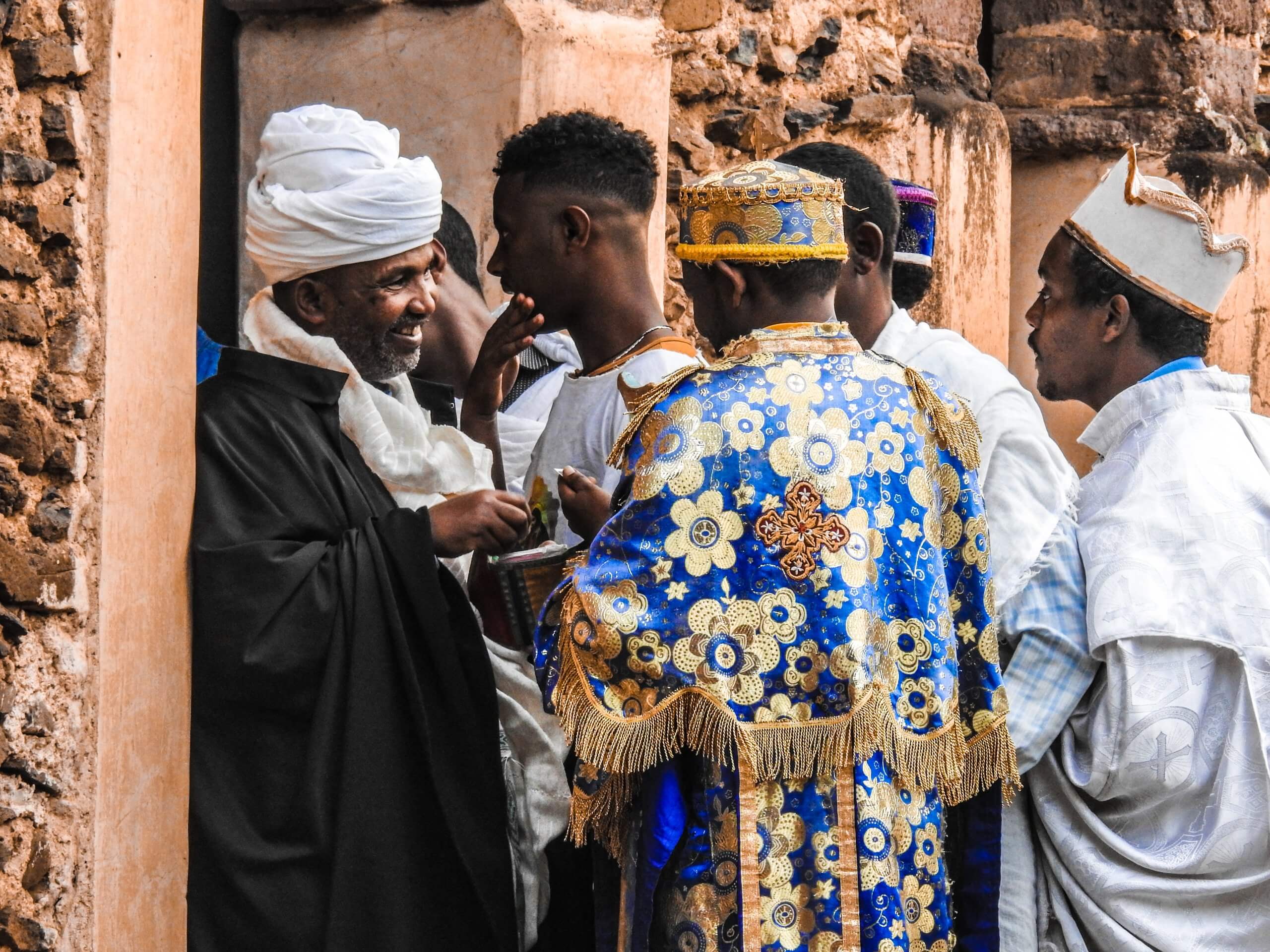 Ethiopia through the eyes of photographers

I joined SOS Chrétiens d'Orient in 2014 when the Christian villages of the Nineveh Plain in Iraq had just fallen into the hands of the Islamic State organisation. Since then, I have been involved in major crises that unfortunately mark the lives of Christian of the East, alongside volunteers who are all more enriching than the others. What better way to give meaning to your daily work?
François-Xavier GicquelDirector of operations 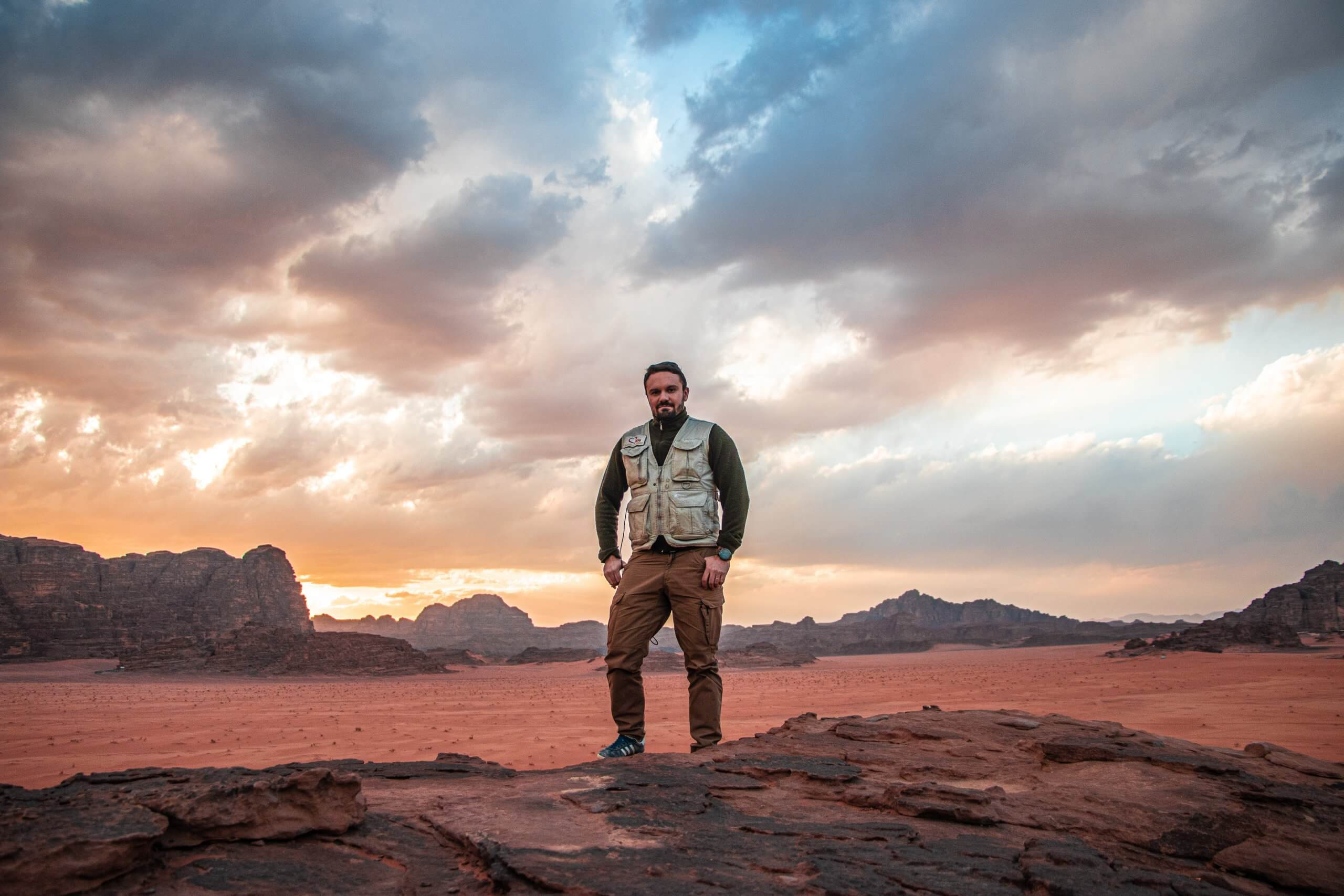 I heard about SOS Chrétiens d'Orient from one of my students when I was teaching as a part-time lecturer at the University of Angers. It was like a trigger for me. For a long time, I had been angry at being a spectator of all this human madness, at having to watch from afar this region of the world that I loved so much, only to remain powerless. Through action, SOS Chrétiens d'Orient was putting an end to any spirit of half-heartedness and sterile agitation, such as those that bear no fruit. The mission I was being sent on could not have been more obvious. SOS Chrétiens d'Orient was for me a call from the Lord, a call to serve Him by coming to relieve His children, my brothers...
Alexandre GoodarzyDeputy director of operations 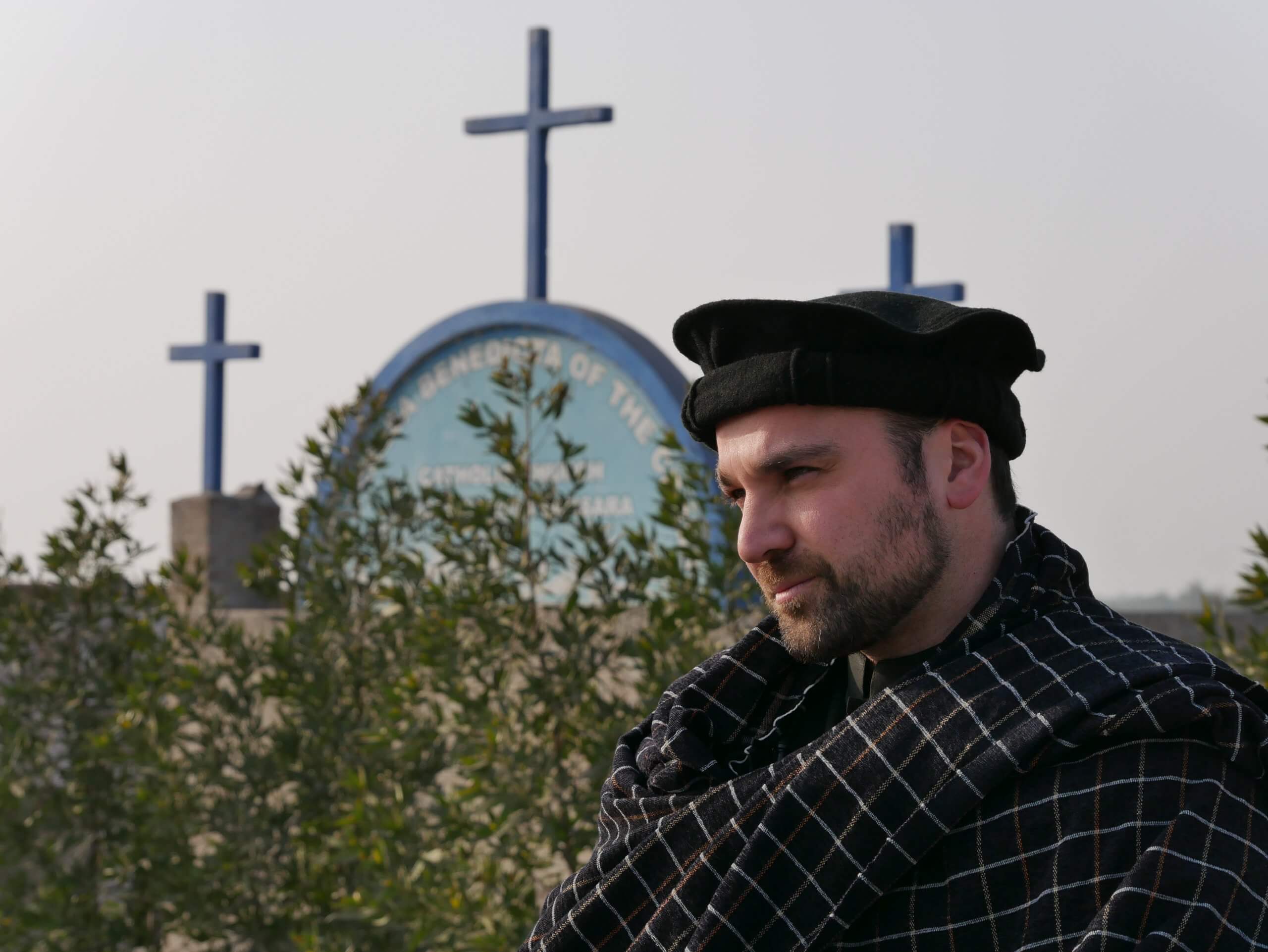